ROLOfilm XT – A revolutionary novelty in the world of wrapping!

ROLOfilm XT stretch films are designed for the standard hand wrapping of pallets and do not require any special working conditions or staff training.

By applying ROLOfilm XT stretch film, you play a significant role in decreasing CO2 emissions in the environment.

The mechanical properties of ROLOfilm XT prevent goods from distorting, stop transported pallets from wobbling, and, with its high holding force, also protect goods during transport.

ROLOfilm XT stretch films are characterised by their fast ramping of tensile strength and very low-to-zero additional shrinkage on the wrapped pallet. Compared to other films, ROLOfilm XT is up to twice as strong – 70 MPa 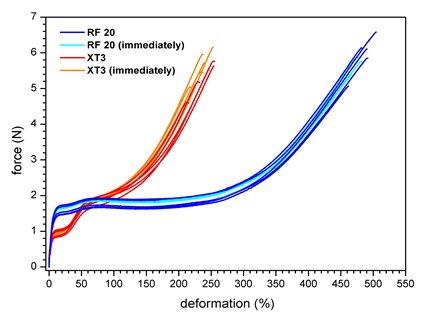 (measured at CEITEC – the independent laboratory of Brno University of Technology). 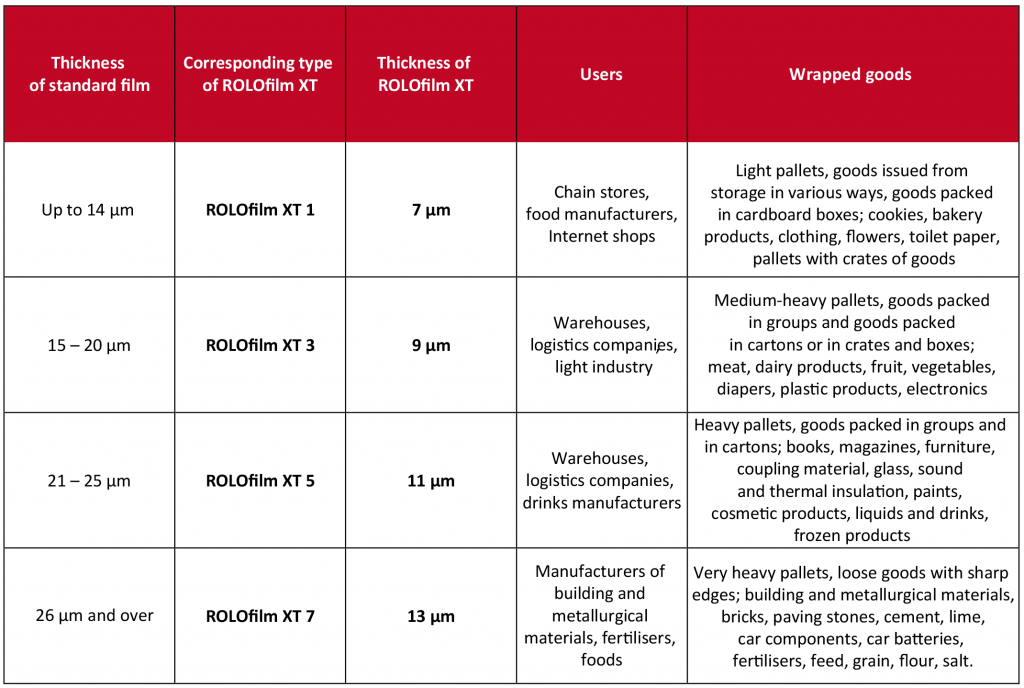 Attestation for direct contact with food ensures its suitability for use in food production and operations requiring especially clean environments and wrapping. At the same time, it ensures that the stretch films we supply are of a consistent and guaranteed quality.

Back to products section! 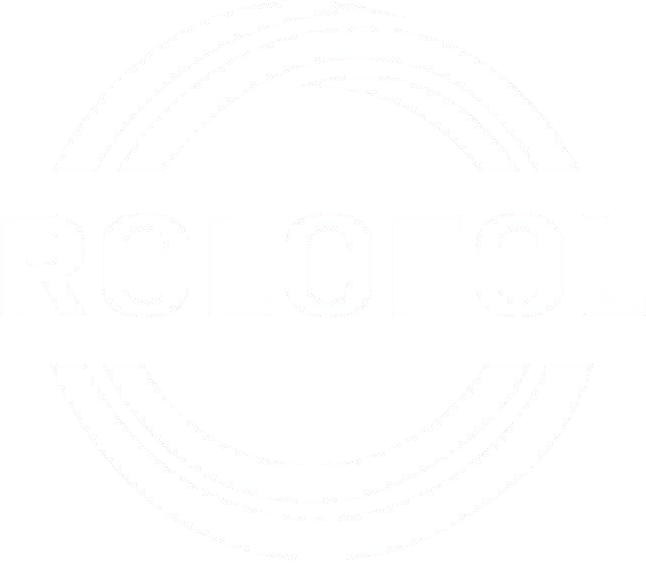